For higher seedling survival and plot vigor, use a cultipacker.

September is a busy time of year in the state of Alabama. Dove season is in full swing. Hunting clubs, property managers, and landowners across the state are ready to get their fall food plots in the ground. 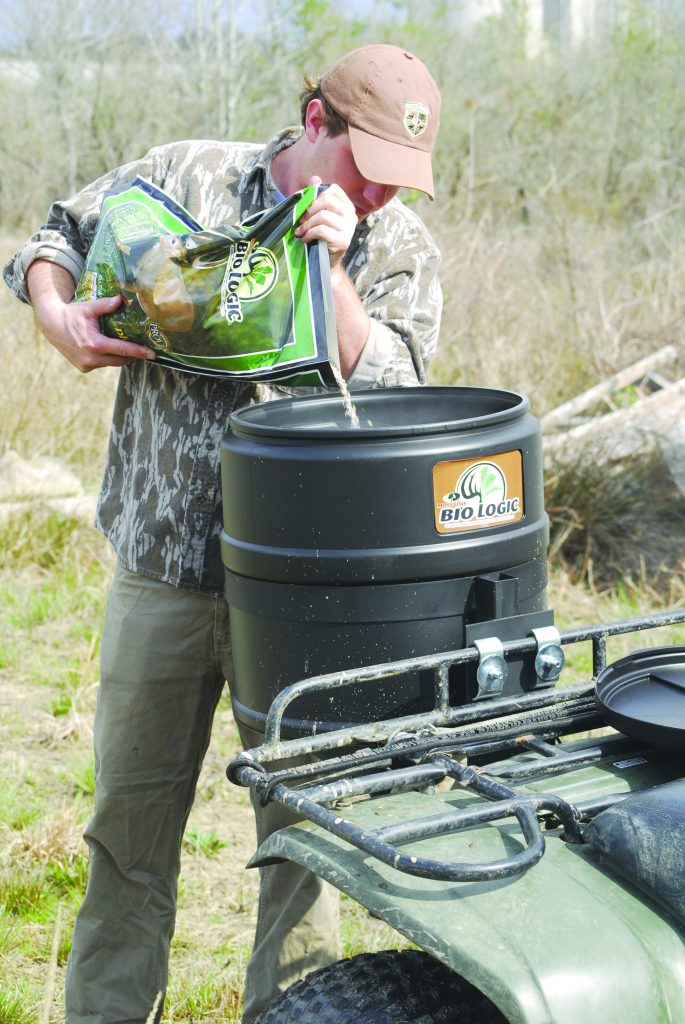 An often-overlooked key to growing successful plots is proper soil preparation. Many times it seems everyone is in a hurry and only the minimal is done in soil prep.

Burning back or removing existing vegetation with a non-selective herbicide prior to cultivating helps a great deal in creating a much easier field to disc or till. Not only does this save time when it comes to cultivating, but it saves on diesel fuel and reduces soil compaction by making less passes over the plot.

Most seeds used for cool season food plots are small and require only a small amount of soil covering. This is especially true of very small seeds such as clovers, brassicas, or chicory. In the case of these very small seeds, it’s very beneficial to use a cultipacker after discing or tilling to firm the seed bed up and level out any high spots.

Broadcast seed onto the cultipacked field and cultipack again after spreading seed. This incorporates these small seeds into the top ¼ inch of soil where they will germinate best. Using a cultipacker also helps to conserve soil moisture by sealing off the dirt that has been worked. Too, it removes air space from the soil profile where your seeds will be germinating.

Where a cultipacker is used after cultivating, plots hold moisture much better, which translates to higher seedling survival and plot vigor.  Many plot failures can be attributed to poor soil preparation and covering seed too deeply by discing or tilling it in.

Most of the state has had good rainfall through this summer, so perennial clover and chicory fields are in better shape than usual for this time of year. These perennial fields respond well to a fertilizer application in the early part of the fall.

As the air and soil temperatures begin to cool down, clover will be in an aggressive growing stage and should fill out nicely for the hunting season. Keep in mind when fertilizing your cool season legumes such as clover, trefoil, or alfalfa, these plants fix their own nitrogen from the air, so none is needed in your fertilizer blend.

A blend like 0-20-20 where there is no nitrogen is perfect for giving cool season legumes a boost before the hunting season. If it has been a while since your clover was mowed, the late summer/early fall can be a great time to accomplish this as well.

Set your mower or bush-hog height to just cut the top inch or two off of the clover. This will spread any dry seed heads and encourage new stolen and root growth from the established plants.

One question I often hear guys ask is; what is the best way to spread small seeds such as rape, turnips, clover, etc? The common problem is the tiny seeds go through most spreaders so quickly and an acre’s worth of seed only makes a couple passes before it’s all gone.

This can be especially aggravating when the extra money is spent on the expensive perennial seeds. There are a couple of solutions to this. One is to use a hand spreader for these small seeds so that you have better control on the seed flow and output.

It does require a little bit of sweat and legwork, but you will have a much more evenly planted field. Another way to spread these small seeds evenly is to ensure the gate setting on your ATV spreader is tight and is not allowing more seed to flow through than necessary.

I like to set the seed gate so a small amount goes through. I also make multiple passes over the field. Setting your spreader conservatively and making multiple crossing patterns ensures an even spread. 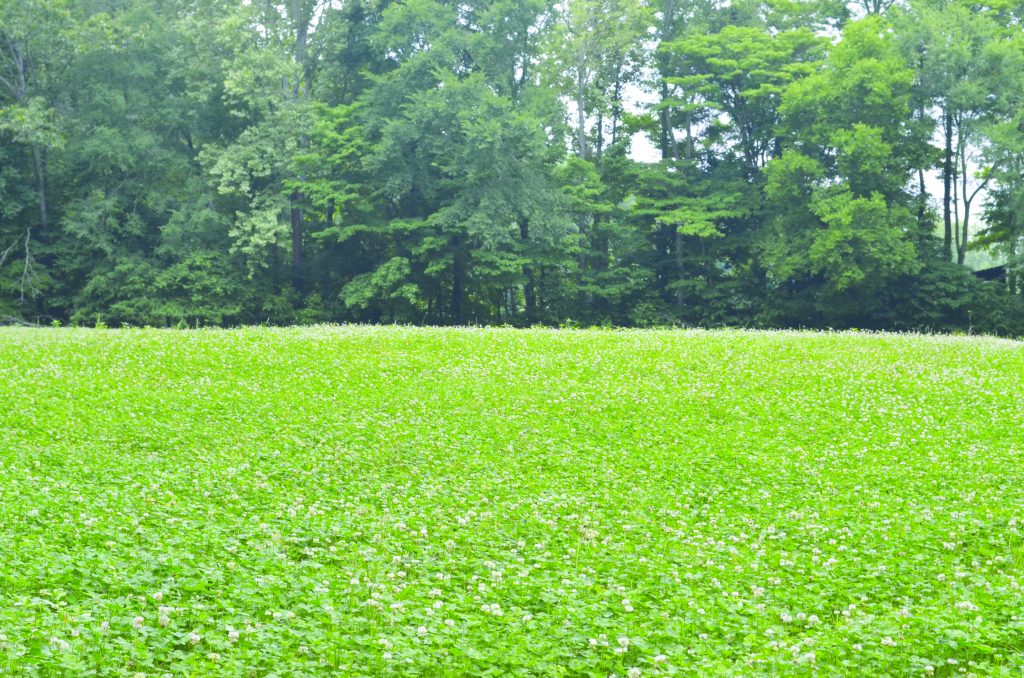 If you are not sure what you put down the past year in terms of fertilizer or lime, don’t shortchange your planting efforts by guessing. Soil testing is pretty inexpensive. You can save much more money by only adding the nutrients your fields need.

If fields have been well taken care of over the course of several years, the amount of fertilizer or lime needed may be pretty low. Soil testing not only helps you save money by not adding more of a nutrient than is needed, but also can find deficiencies in micro elements that are not commonly added back to the soil in a typical N-P-K application.