Things have changed in the past few decades. Today, hunting land sales and leases are going at a premium. Even getting permission sees fierce competition. Hunters are having a hard time finding places to lease and gain access to. Part of that is due to high demand, but it’s also a product of reluctant landowners who fear liabilities. Having the best hunting lease insurance policy can help alleviate these fears.

A Need for Protection

“It kind of comes from the history of the forest industry in the South,” said Lindsay Thomas, National Deer Hunting Association (NDA) chief communications officer. “Leases kind of got started in the South because we had large tracts of forest land owned by timber companies. Eventually, these large companies and firms started looking for additional ways to get income from their land, as any landowner would. They realized they could lease out the hunting rights.” 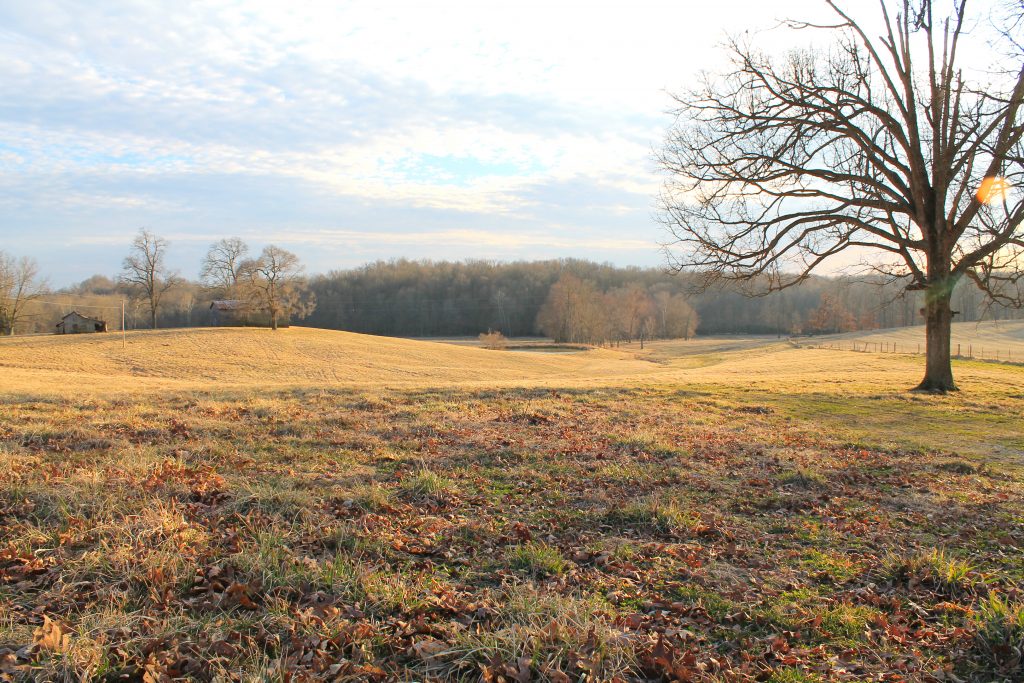 Those who’ve always wanted peace of mind can now get hunting liability protection.

While hunt clubs (leases) date back to the late 60s and 70s in the South, leases were not as common in the Northeast and Midwest. It’s definitely a newer thing there because there weren’t large tracts of land owned by timber companies, but things have changed in the past two decades. Competition is almost as fierce now in northern and midwestern states.

While leases might have sparked initial interest, this offering is open to those who own hunting land, lease it or hunt by permission. Fortunately, even landowners can take out policies on their own land. Still, it’s important to create outlines on who can hunt and participate in activities on the property. (Everyone covered by the policy does not have to be a member of the NDA to be included.) 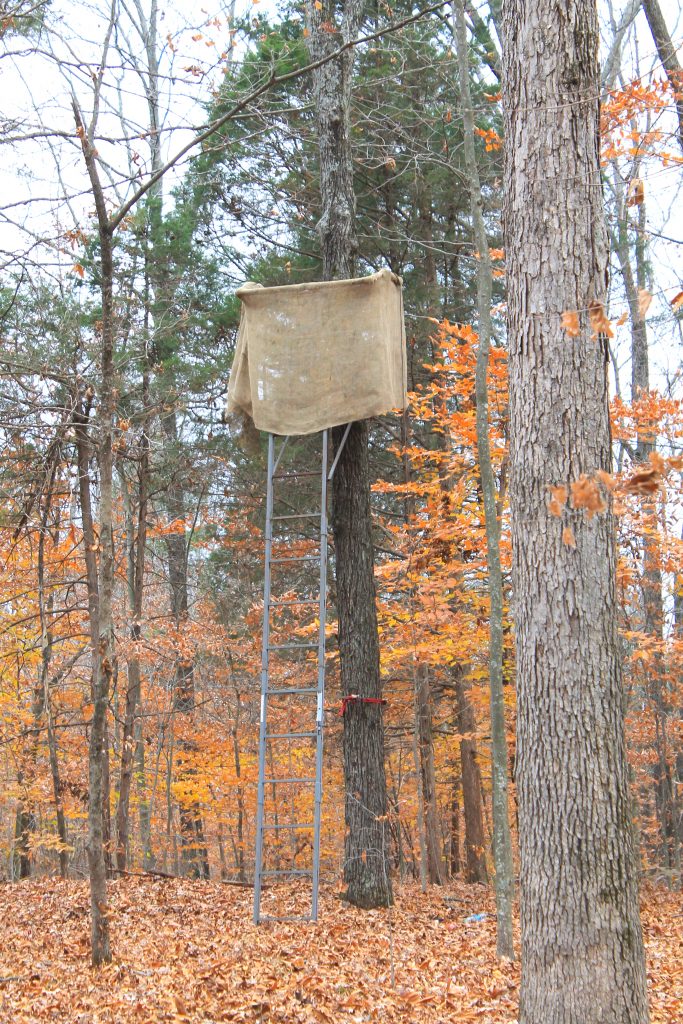 While most believe guns are the leading causes of injury and death, it’s actually treestand accidents.

“It is for any hunting land,” Thomas said. “It doesn’t have to be a lease. It can be land you own or have permission to hunt. You can get a policy that covers you and the landowner. You’re just talking a few hundred dollars for a big piece of land.”

Thomas said not every policy is designed with hunting in mind, but this one is. Things that are inherent with hunting are covered by this liability protection and it protects hunters and landowners.

It also touts no hidden exclusions for claims involving firearms, treestands, ATVs, limited watercraft, and more, which is common among general policies that aren’t “hunting-centric”. Furthermore, there is no deductible on general liability. 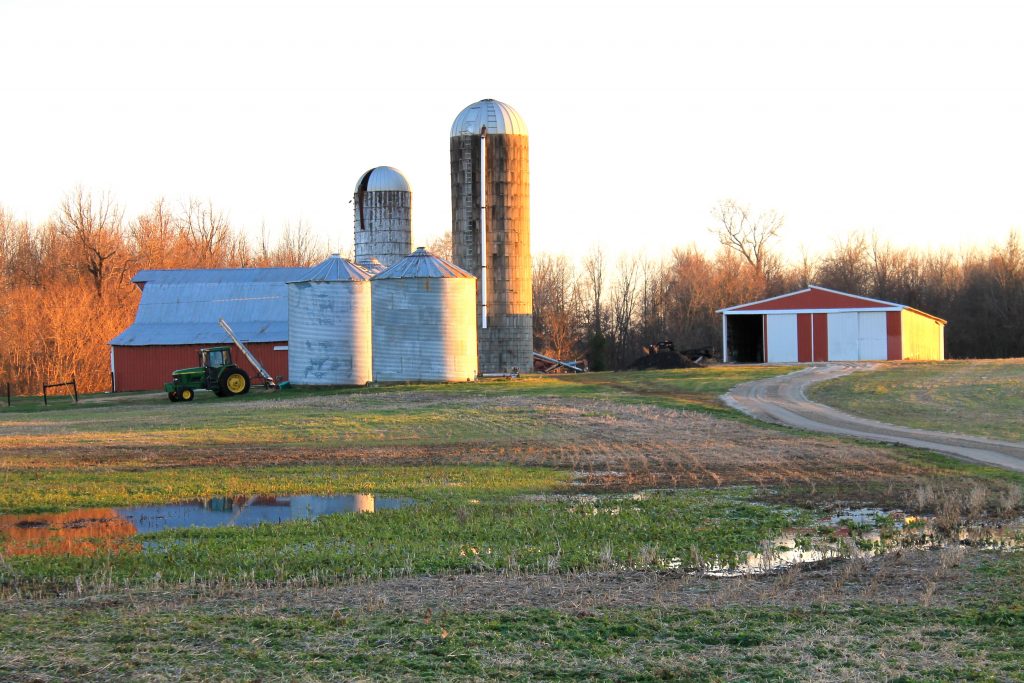 Policies do not cover structures.

That said, it’s important to know that some things aren’t covered. Some of those things include bodily injury or property damage arising from the use of aircraft, assault and battery, commercial hunting operations, intentional or expected acts, pollution, vehicles, and worker’s compensation. As noted, commercial hunting operations, including guide services, outfitters and subleased properties are not eligible.

According to Outdoor Underwriters, other examples of things being covered or not covered is “a situation that would be covered is a campfire that gets out of control and burns valuable timber. This coverage does not cover structures such as hunting cabins and houses.”

Landowners and hunters alike have some legal risks when using a property, even for recreational purposes. All parties involved can benefit from having a liability insurance plan in place. Don’t risk personal assets and look into the best hunting lease insurance policy you can find.

Each year, this master policy runs from August 1 to August 1. It can be taken out at any time of the year, but it isn’t prorated. You must renew on August 1.

A lot of hunters knocking on doors for leases and permission properties alike don’t use all of the tools at their disposal. Hunting land insurance is a major tactic to convince a hesitant landowner. 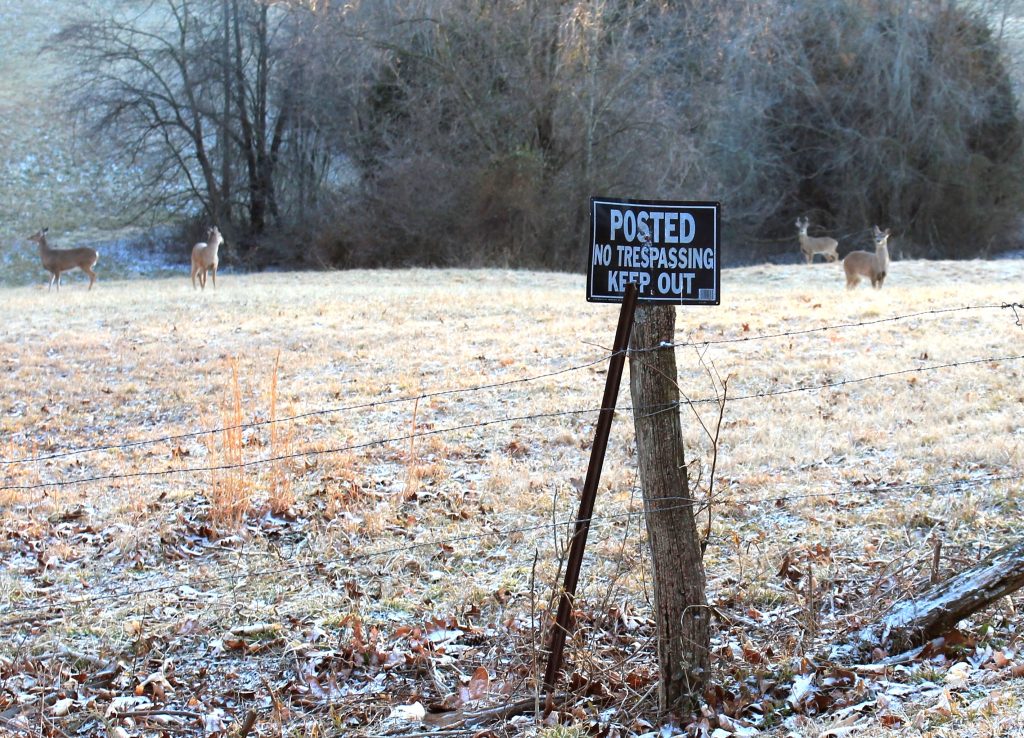 “If you’re knocking on someone’s door, and saying you’d love to have permission to hunt their land, they might say they’re worried about liability,” Thomas said. “You can say, well, I’m getting hunting liability insurance that will cover myself and you as well. Show them the details and that it was designed for hunting. It’s a great selling point to a hesitant landowner.”

It won’t always work, but oftentimes, it’ll help close the distance. That’s good news for those who are working hard to find a place to hunt for family, friends and themselves.

For those who decide to move forward with hunting liability or hunting clubs insurance, the application process is very simple. Just go to NDA’s website and fill out the required forms. 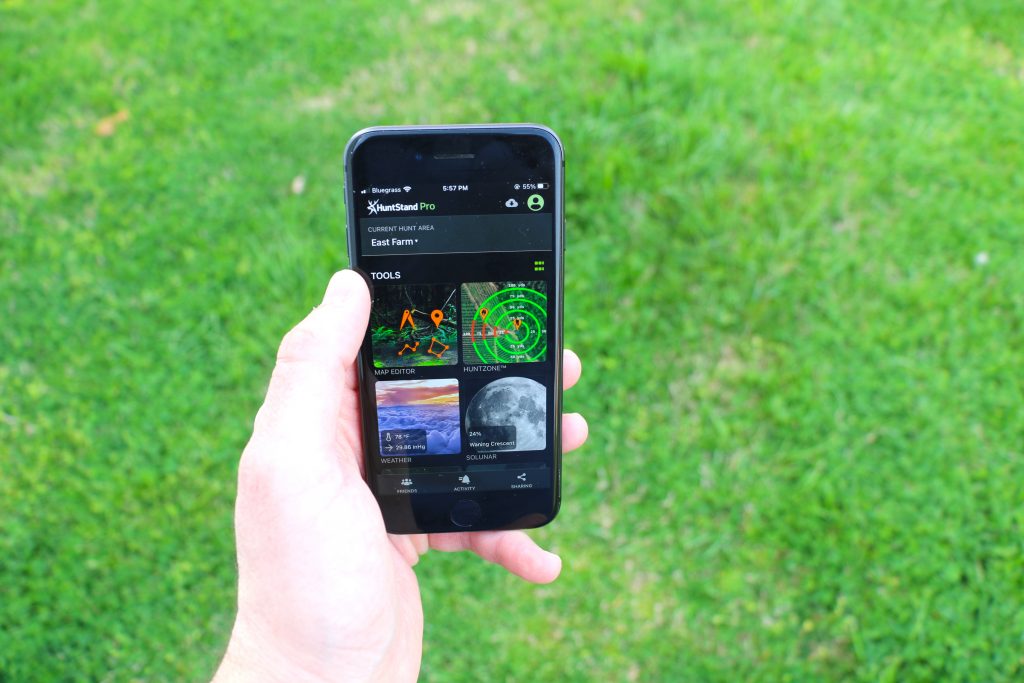 Determining the correct acreage is important. You can do that with HuntStand tools.

Plus, you get a free NDA membership by signing up, which is a $35 value. What’s not to love about that?

Founded by Ed Wilson, Ph.D., he wanted to offer affordable insurance to the outdoor industry that covered common hunting occurrences, especially;y some of the best hunting. lease insurance. He built relationships, and Outdoor Underwriters Inc. has continued doing that ever since, and they insure more than 50,000 properties nationwide.

About the National Deer Association