Muscle memory factors into a trophy hunt just as much as the maintenance of your equipment. 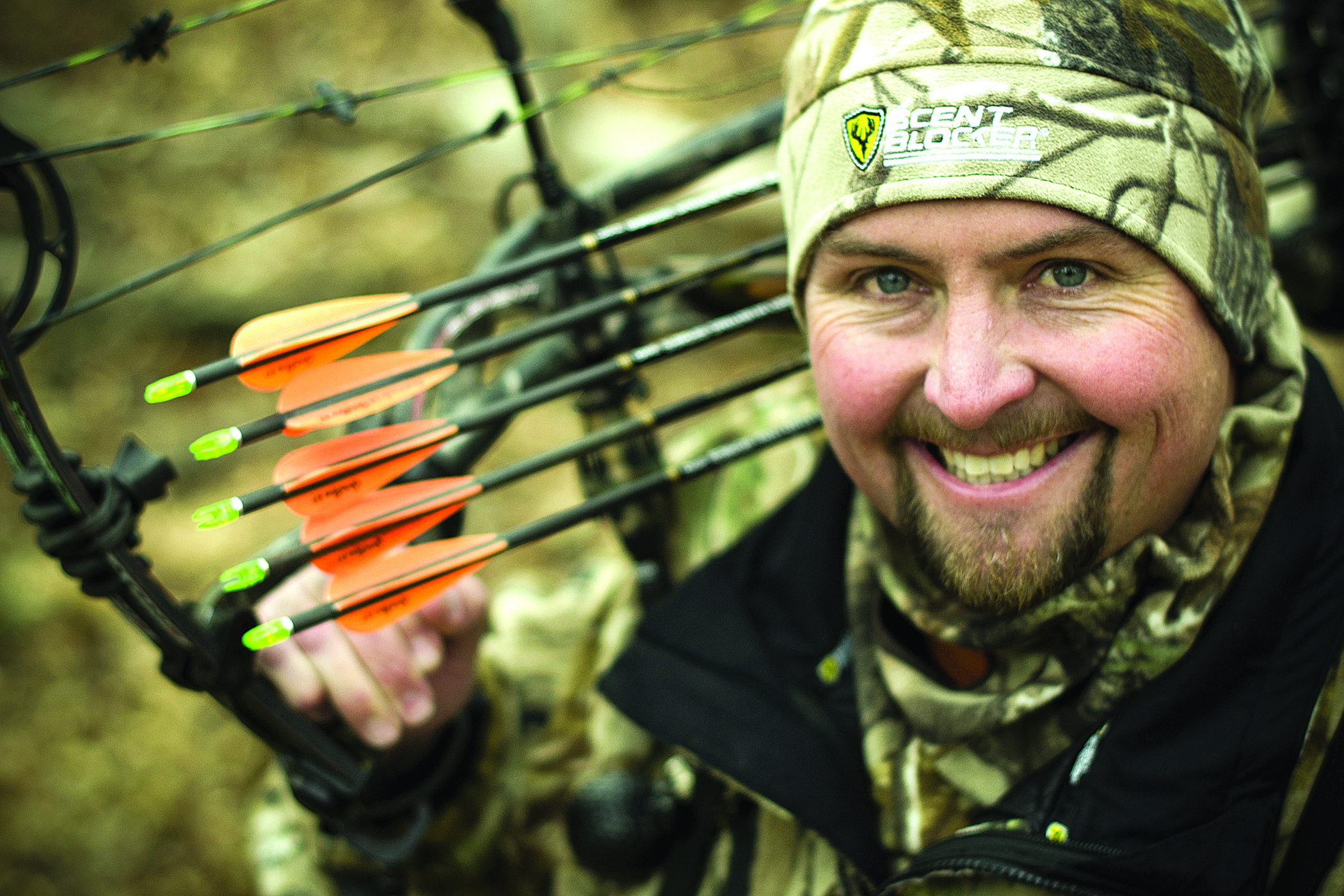 This photo was provided by Stephanie Mallory.

Hunters know they should shoot, tune and care for their bows during the summer when preparing for bow season, but according to Travis “T-Bone” Turner, co-host of Michael Waddell’s Bone Collector TV show, both shooting practice and bow maintenance should be carried on throughout the hunting season to maintain bow hunting accuracy.

“During the summer months, hunters get hyped up about the upcoming bow season,” Turner says. “They practice for hours working on their bow hunting accuracy, making sure that they’re ready for opening day. But once the season begins and hunters hit the woods, they stop practice shooting, which is a mistake.”

According to Turner, the practice must continue throughout the year because muscle memory plays a huge role in bow hunting accuracy. If you don’t continue to work on your shot during the season, you won’t perform as well as you did when you were practicing during the summer, especially after sitting still for many hours in a tree stand.

In addition, the temperature, weather conditions, and clothing will change throughout the fall and winter. These changes will affect your bow hunting accuracy. Turner suggests shooting at least five arrows per day throughout the season while practicing in the clothes you plan to wear during your upcoming hunts.

“I also recommend shooting what I call a squirrel arrow from your stand before you climb down,” Turner says. “Take an arrow that you don’t care that much about and shoot it at a pinecone, limb or some other object. Picture that object as the deer of a lifetime. Doing this will not only build your confidence, but it will help with your muscle memory, too.”

In addition to neglecting practice throughout the season, Turner says hunters also neglect their bows.

Most bows remain relatively abuse-free throughout the summer because hunters simply practice with them and then put them away. But during hunting season, hunters put their bows and other gear through the wringer. Bows get beat up and jarred in the back of pickups and 4-wheelers, especially when transported by the hunters to their stands. This abuse causes cams and bolts to come loose. The humidity and rain does a number on them as well.

“In addition to constantly checking your bow for loose parts, I also recommend that you wax your bow string regularly,” Turner says. “Every time you brush your bow up against your clothing, the underbrush, or your backpack, some of the wax comes off. To prevent your string from breaking, you must keep the fibers moist with wax.”

Turner also recommends drying your bow with a can of spray air or an air compressor, making sure to push the water out of all cracks and crevices after you’ve hunted. Even if it didn’t rain, the humidity in the air can dampen your bow. You also need to spray the moving parts of the bow with WD 40, or a non-scented version, to prevent it from rusting or corroding and causing problems down the road.

“I worked on the retail side of archery for more than 15 years,” Turner says, “and I discovered that the number-one cause of bow-related problems is neglect. Before you know it, minor problems turn into serious problems, which can ruin your season. If another piece of equipment, such as your rangefinder or binoculars mess up, that doesn’t necessarily mean your hunt is ruined. But the one link between you and the critter is that bow. If your bow is not performing correctly, then you may very well miss the shot of a lifetime.”