Mike Thompson was a native “Mobilian” and lifelong sportsman (hunting and fishing) who had many longtime and devoted friends along with his family, which he cherished. 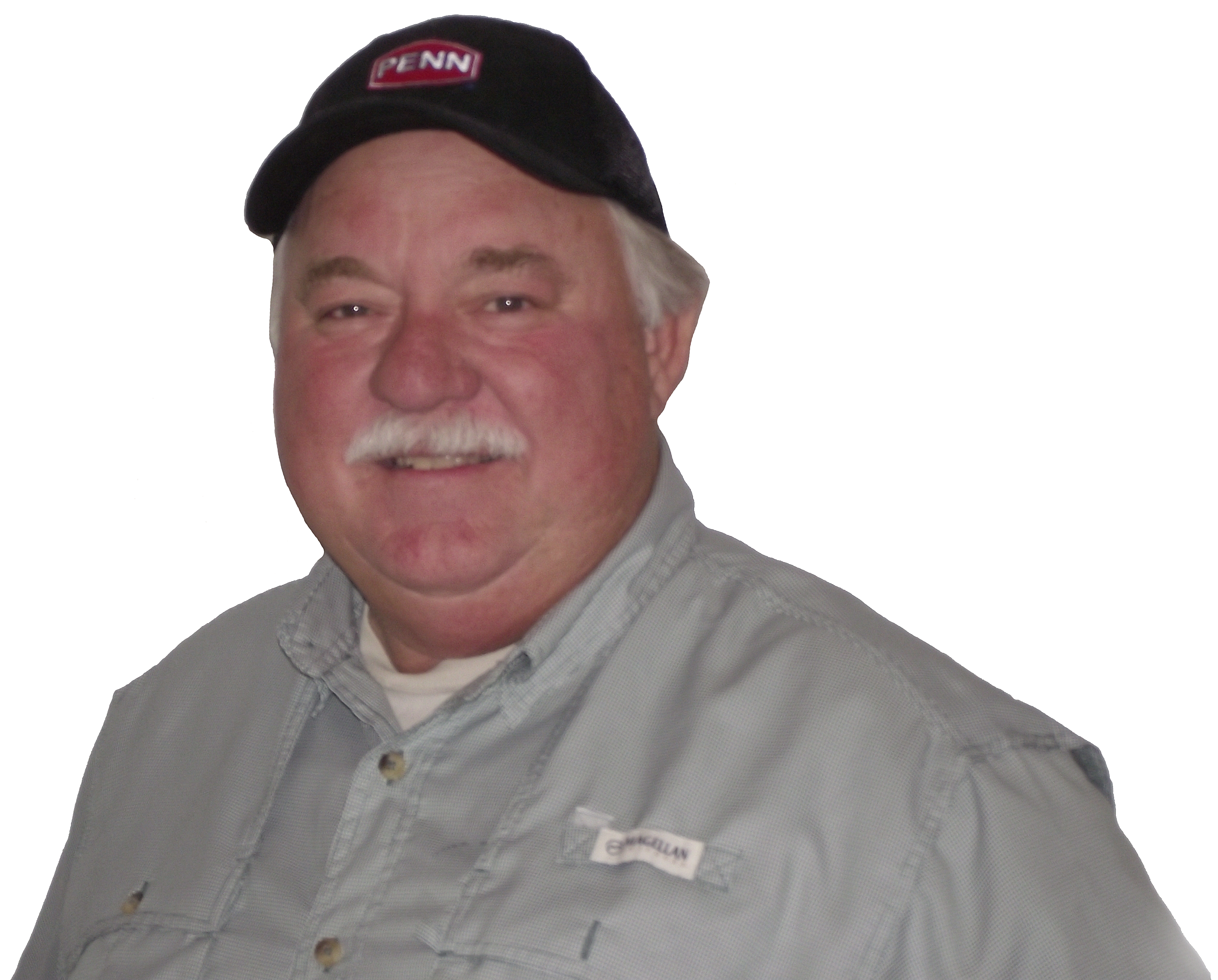 He and his wife Nancy rode in the Joe Cain Procession, the “People’s Parade” held  in Mobile on Sunday, February 23, 2020.

The next day he started feeling ‘bad’ and was admitted to the hospital, diagnosed with the flu, and it quickly overcame him.

He had some underlying health issues (CPD), but never let that stop him, or even slow down much from enjoying life to the fullest.

Mike loved the outdoors, especially duck hunting! Living it and telling others about it, either through his reports or writing.

And cooking! He enjoyed a good meal with family or friends and the good times that went with it.

He was always taking pictures, good ones! To preserve memories and help tell his stories.

Mike was a quintessential storyteller who could weave a tale masterfully to draw and hold an audience.

And he was best known for his dominance in the Alabama Deep Sea Fishing Rodeo’s (ADSFR) Liar’s Contest.  He won so many times they asked him not to participate for a while.

But Mike’s stories and articles were never about him. He loved being around people and shared stories and himself with them. 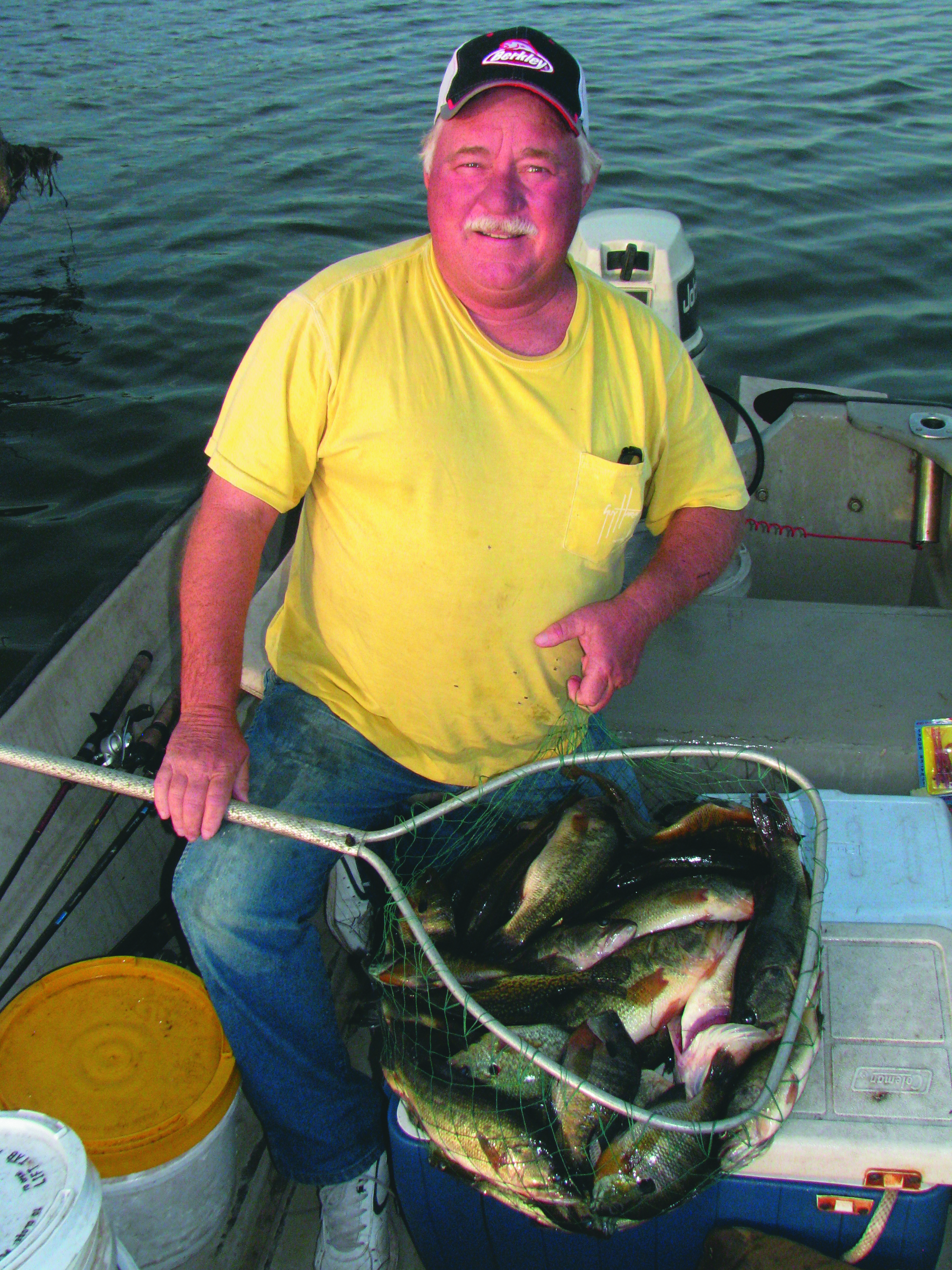 He was not pretentious and eagerly shared the limelight and his knowledge of the outdoors with others.

He championed the causes of getting children involved with hunting and fishing and loved our veterans and other first responders and healthcare persons.

Mike was a founding member of the Saltwater Sportsman’s club in Mobile during the 1980s and 90s.

Then he, along with a group of dissatisfied inshore anglers formed the Alabama Coastal Fisherman’s Association (AFCA) in 1997.

Mike was a guiding force for the club and served as its President for the first three years.

He was determined to preserve the ACFA’s founding principles that encourage friendship, fellowship, sportsmanship and ethical conservation practices in fishing with special emphasis on providing a family-oriented environment.

*Editor’s Note:  Mike wrote the Great Days Outdoors Gulf Coast Fishing Outlook column for years.  He will be sorely missed by all of us here at GDO and his loyal readers.