Early season doves can be the most gullible, so use your motion decoys.

Early season dove hunting is anticipated mightily by Alabama wingshooters who have not pulled the trigger for months. Waterfowl, upland birds and turkeys have long since left as options for serious bird hunters.

The early opening of dove season in Alabama will begin this year on September 9th in the north zone, while the southern zone will open on September 16th.

While success is considered a given during the first two weeks of the season, there are several ways to make your early dove hunting more successful. Let’s discuss a few ways to ensure early season success.

Tune up Your Shooting

If you are like the rest of us, you have not picked up your shotgun to shoot a moving target in months. That might be okay if the intended September target was not as fast or elusive as the mourning dove. With a target so crafty, it only makes sense to get in some practice shooting before the season.

“If you are like the rest of us, you have not picked up your shotgun to shoot a moving target in months.”

If there is a shooting center near you, it just makes sense to get up with a buddy and shoot a box or two of shells to get your aim where it needs to be. If you don’t have access to a shooting center, you can still purchase some clay targets and launch them with a spring-loaded launcher or a hand launcher. The clay targets will not be an equal to wild birds, but will help you to establish the proper leads. 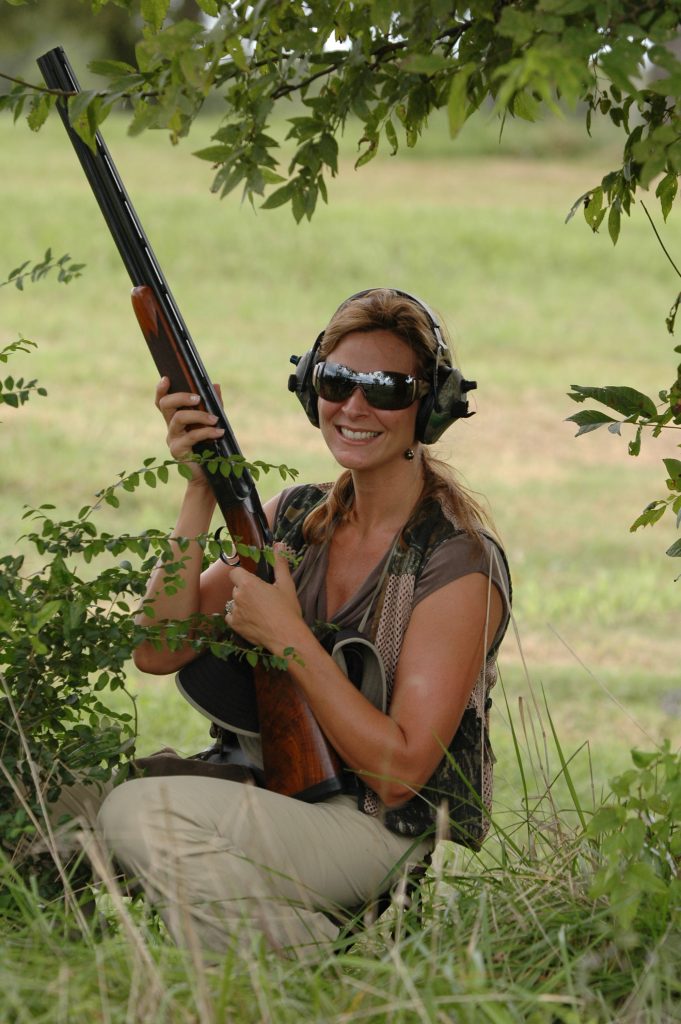 Early season dove shooting in south Alabama will be done in some smoldering weather. Temperatures in the 90s are not unusual. Birds will pick a smaller food source, if available, when it’s real hot during early season. Millet or wheat will be two of the best foods to attract doves when it’s hot.

Sometimes finding the right food source can be more about luck then planning. Small crops of foods that did not produce well enough for harvest are often left in the field to rot. Finding some rotten okra or cantaloupes, with their seeds scattered all over the ground, could mean a bonanza for dove hunters.

The large black seeds from Johnson grass are also a great early season food for doves. Keep your eyes open for freshly-cut grass to take advantage of this highly sought-after dove food.

Getting doves to fly within shotgun range requires both luck and concealment. Try and pick a place along the edge of the field you are hunting. Sit back in the shade if possible. This provides both comfort and camouflage. If you can’t get a spot on the edge, then you should employ the use of a dove hunting blind. This small set-up usually consists of four metal rods with a camo material wrapped around them. These blinds can be found at the larger outdoors shops, like Bass Pro.

You can make your own dove blind by cutting four pieces of half-inch p.v.c. electrical conduit to the desired height of the blind. Next, attach metal tent stakes to the bottom of each conduit with nylon wire ties. Finish the blind by attaching 12 feet of camouflage material to the four pipes using nylon wire ties. The tent stakes are pushed firmly in the ground and you are set to go.

Don’t be Afraid to Move!

Using all of our developed dove hunting skills in picking just the right place can often go awry if the doves have chosen a different flight pattern or route. I can’t tell you how many times I’ve set my dove stool in what I thought was the perfect spot, only to watch the doves select a different path and avoid my gunning.

You’ve been there too, I’m sure! You first start noticing the doves homing in on a tree or over a certain power line. You think to yourself; “If another bird goes that way, I’m going to pick up and move to get closer to that action.”

Don’t delay, because some other observant hunters may notice the same thing and beat you to the punch. This is where packing light will pay off. 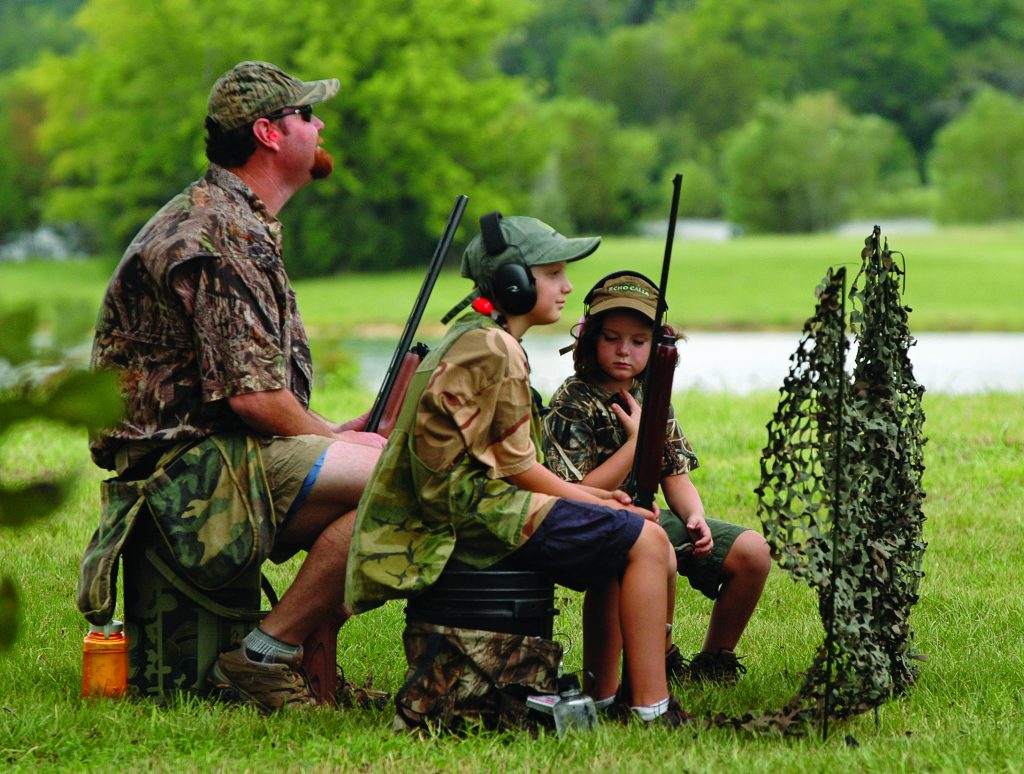 Early season doves can be the most gullible and fall victim to motion decoys at the beginning of the season. The spinning motion of the wings puts the doves into a trance. The doves seem to fixate on the decoys. By just adding one in front of your location, you will entice more than your fair share in early season.

Early season hunts can be real scorchers in the South. Heat stroke is a real possibility on hot

September and October days. I try to carry along three bottles of water along with my shells, a wet towel and some wet-naps to deal with the drippy sweat you will be producing.

A new product that has proven effective dealing with the heat is the new snap towels. This towel is soaked with liquid and snapped to remove excess liquid. Next, the towel can be placed over the top of the head, neck and shoulders.