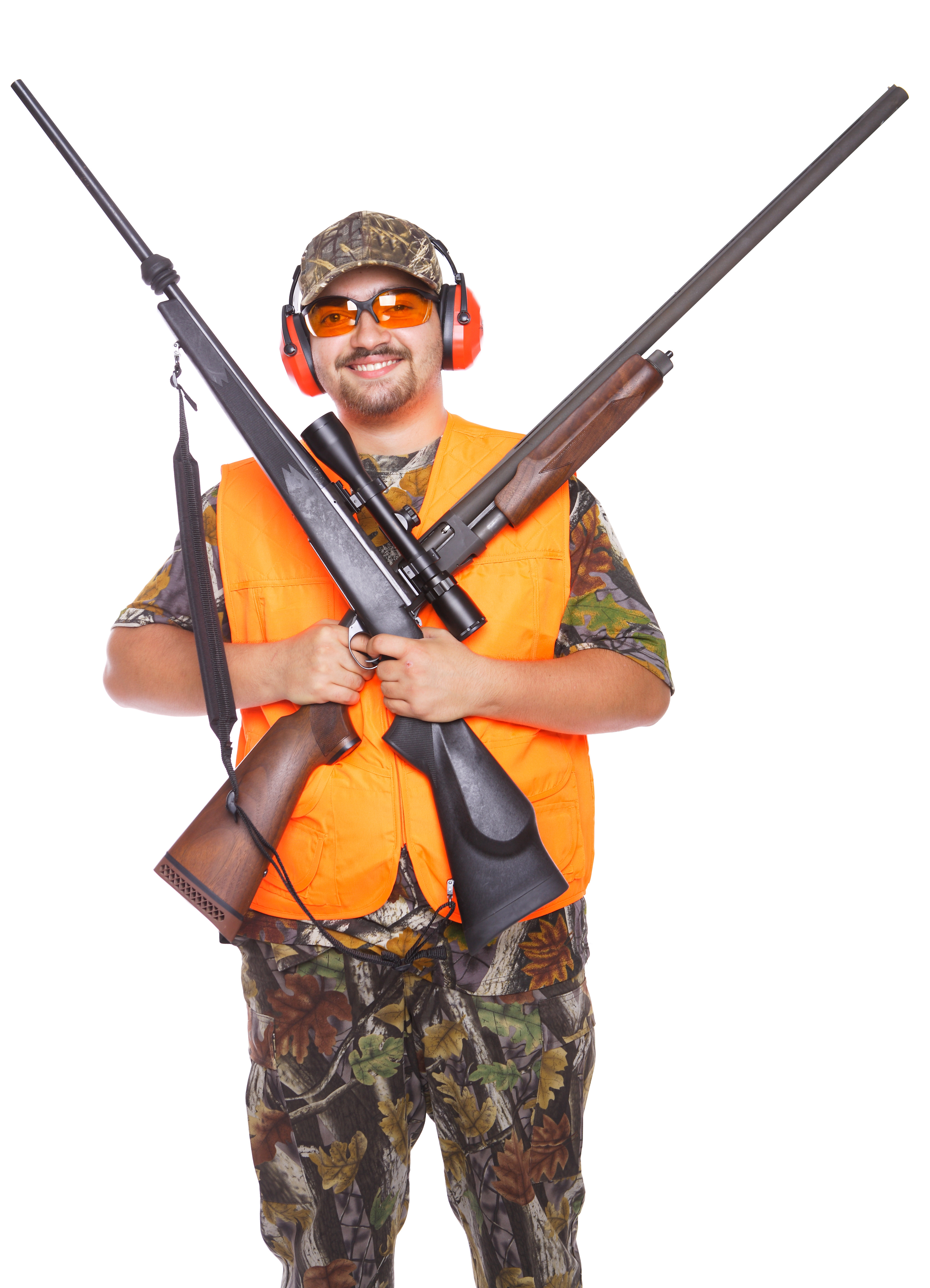 There comes a time in every mans life that he finds himself in fierce negotiation with his lovely bride. Usually, it is over money, the kids, or the house. There is, however, one particular negotiation that the hunting male cannot afford to lose, and that is over buying hunting-related products.  Having been married for over two decades and having spent countless dollars on various items and trips, I have developed a bulletproof system for proper wife argumentation.

First, we have to delve into the dark world of the female mind, a journey in and of itself filled with peril.  Wives operate under the principle of maximum security, and any threat to that security will result in an unfavorable response from one’s better half. As an example, let’s suppose you want a new rifle.  The first rule, you never “want” anything, you must convert the “want” to need. I often find myself cruising through online sites to find something I was unaware I needed.

So you approach the wife and say “I want a new rifle.”  Her response will be something along the lines of “where are you going to get the money?”  This isn’t so much of a question from her as a statement and accusation combined into one, women are much more skilled at insinuation that we are.  What she is really saying is you don’t have the money, and you’re not pulling from the kid’s college fund.  Husbands are required to learn the hidden female language of reading between the lines, no matter how blurry those lines may be.  At this point, the new rifle whether you realize it or not is DEAD IN THE WATER.  You must now embark on the ask forgiveness, not permission course, which will result in the replaying of said event for the next several years.  Alas, there is a better way.

This leads us to rule number 2: Follow the argumentation chart. First, the wily husband understands the maximum security principle and uses it to his benefit. That is why you always “need” not “want” an item.  A household need results in the triggering of insecurity in the wife and opens the gateway to negotiation. Getting back to our example try this approach. “You know honey, the kids seemed to really enjoy that venison from last year.  I really like the idea that they are eating healthy meat and we know what is in it, I just hate buying meat from the store and worrying about the chemicals they could be eating.” The thought of her kids ingesting chemicals of unknown origin is sure to get her into worry mode. The gateway is wide open, take it. “We have a lot more deer tags available than what I filled and we are about to run out of healthy meat.” Once said she realizes that venison is a precious commodity and you are running short, you have established the “need” for more deer meat, which of course means you have a “need” for upgraded equipment to procure meat.

It is now time for phase two on the argumentation chart, the solution. “That old rifle of mine just can’t reach out far enough to get all the deer I see.  I NEED to get a new rifle, the more deer I get means less cost at the grocery store too.  I could probably pay for the gun in saved grocery bills in a season or two.”  You have now provided a solution to the security need and clearly demonstrated that you have even pondered and carefully considered the cost and have a solution to that too. You are on your way!  However, to the more experienced marriages, the wife is quite a bit more astute than the newlyweds.  The experienced wife has had years of plans not working out, cost savings that never materialized, and promises of a harvest that never came to be.  She requires phase three.

Under phase three the wife knows you’re going to ultimately buy your rifle, so she will parlay some sort of return on your investment to immediate gratification, unwilling to wait for the return she knows she won’t see. “If you get a rifle will we still have money to fix the deck?”  At this time we harken back to the art of reading between the lines.  You are going to have to give something in exchange for the rifle, and in this case, it is fixing the deck you promised to fix 11 years ago. This leads us to Rule number 3:  Always start high.   If the rifle you want is 750.00 you double it and say it is 1500.00.  Now that she wants the deck done you simply offer a compromise, “well honey the rifle I wanted is 1500.00, but if I buy the other one for 750.00, that would leave 750.00 for the deck repairs next week.”  Now you have told you are willing to sacrifice, take a hit for the family, and start on the deck next week.  Most experienced wives will agree to go get the rifle with you after the deck is done, they are not pushovers.

There is another category of a wife out there, and I married her.  This category requires phase four, the “Nuclear Option” stage.  This wife has heard it all and is buying none of it.  No reading between the lines is necessary, she will tell you exactly what you don’t want to hear and won’t bat an eye doing it.  Negotiation is straightforward.  “I need a new rifle” will result in a response such as “fine, I need a new car.”  She is going to squeeze her pound of flesh out of the deal no matter what.  You can abandon rule number three as whatever the cost of your rifle you can bet it will indeed be more.  In my case, large purchases result in a visit from my mother-in-law, hence the term “nuclear option.”

My mother-in-law lives out of state a thousand miles away, not far enough, but it is better than down the street.  I’m not sure what she does for a living but I suspect it involves living under a bridge and shaking down unsuspecting travelers for a toll. She has developed the unique art of finding fault in every possible aspect of my marriage. Often reminding my wife of how much better off she would be had she not chosen me.  Highlighting her immense disappointment in us and everything we do, all in the first few minutes of her arrival.  By her third hour in town, I am ready to pile her on a refrigeration truck and send her back.  I suspect my wife finds a certain amount of enjoyment in the whole process, watching me quiver at the mere mention of her name.  Her mother has now become the single most effective tool in her arsenal for ending hair brained expenditures over the years.  “I’m thinking of a new bow for this year” results in her retort “Oh, mom called yesterday, she asked how you were doing.”  I suppose the bow can wait until next year.  It’s better to ask forgiveness than permission.