Burt Moore of McCalla, Alabama, has hunted since he was a child. But several years ago, severe pain in his right knee almost put an end to the sport he loved. So, he looked into total joint replacement surgery for his knee in the hope it would relieve the pain and allow him to function at full capacity, once again.

“My hunt camp is in Alabama’s Blackbelt, where conditions during deer season can be muddy and swampy,” Moore said. “The pain in my knee made trudging through that mud almost impossible. It also got to where I couldn’t use my climbing stand. So, I had to do something about it. I got total joint replacement surgery in my knee and was able to resume deer hunting not long after. I could even use my climber again. That was 13 years ago, and I’m still out there enjoying the sport I love.”

Moore’s story is a common one, and since joint disease more often affects older individuals, it is becoming even more common among hunters as the average age for those who participate in the sport increases.

Joint pain, caused by injury and chronic disease, such as osteoarthritis, causes stiffness and swelling that can severely limit movement. According to the Center for Disease Control (CDC), about one in four adults in America suffer from doctor-diagnosed arthritis and nearly 44% of those diagnosed are physically limited to the point they can’t fully take part in the activities and hobbies they enjoy.

For some, the joint pain becomes so bad that, like Moore, they can no longer enjoy hunting or fishing like they once did. Climbing into a treestand becomes impossible. Walking for miles through the woods is out of question. Even climbing in and out of a boat can be challenging for someone with severe joint pain.

Dr. Jacob Seales, a joint replacement and revision surgeon in Ft. Walton Beach, Florida, who specializes in hip and knee replacements assisted by the Stryker Mako® robotic-arm, says the most common joint disease is osteoarthritis, which can have a genetic component and is also a result of the natural wear and tear on joints from aging. 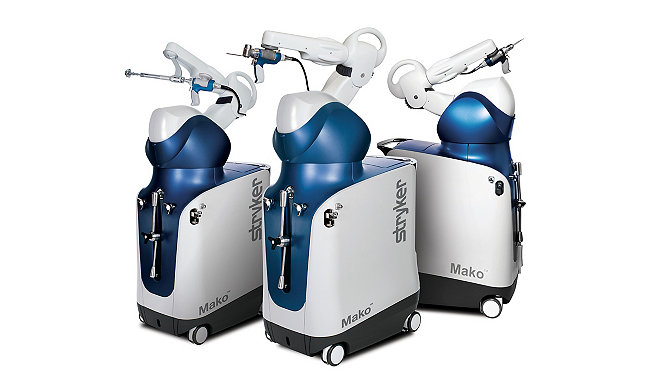 “The longer you live, the more likely you are to suffer from osteoarthritis,” Seales said.. “When cartilage breaks down and thins out, it causes pain and inflammation. Before it gets too severe, we try to control the pain through physical therapy and injections. But, once that cartilage is gone, then you have bone rubbing on bone, which can cause intense pain.”

Seales said that he does a lot of joint replacement surgeries on people in their 60s and 70s. He’s also performed surgery on healthy individuals in their 80s and 90s.He pointed out that it’s not only the old who are afflicted. Younger patients can suffer from other types of arthritis, injuries and joint disease that require joint replacement surgery as well.

According to Seales, often people suffering from joint disease wait much longer than they should before pursuing joint-replacement surgery. 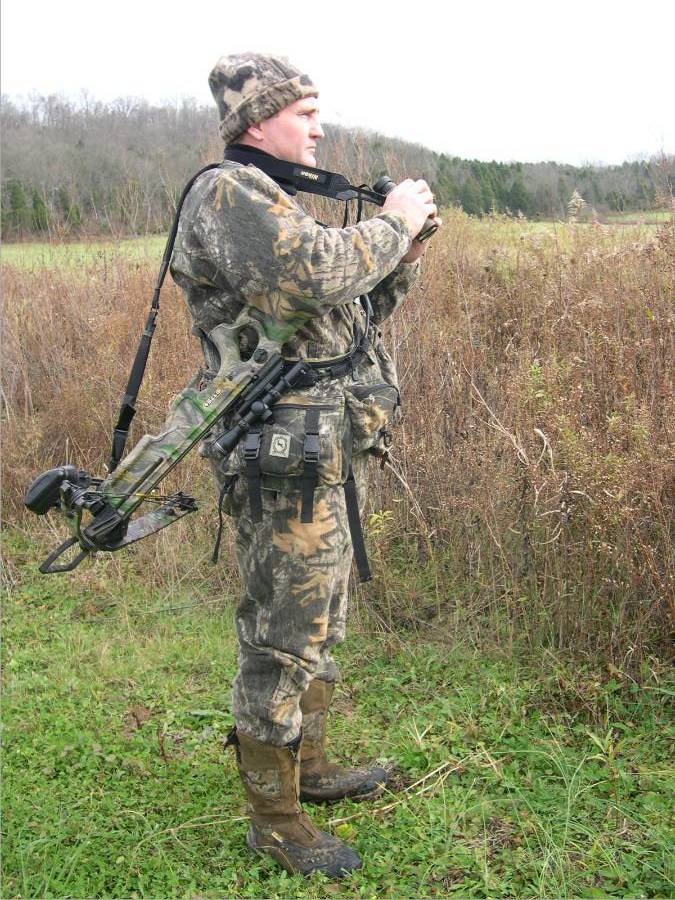 Nearly 44% of those diagnosed with joint disease can’t fully take part in the activities and hobbies they enjoy.

“Often they delay just because they’re afraid to have surgery, but after receiving the surgery, many of my patients say they should have done it a long time ago.”

So, when should someone seek total joint replacement surgery?

“I tell people it may be time for surgery if they get to where they can no longer do the things they enjoy doing because of joint pain. If it’s affecting their everyday life, it’s time to do something about it. For example, if you’re a deer hunter, but can no longer climb into your stand because of knee or hip pain, you need to make an appointment with an orthopedic surgeon,” Seales explained.

“Every day in the clinic, I hear pleased patients who’ve had the surgery say they wish they had done it a long time ago once they realize how quickly they can regain pain-free full range of motion,” he added.

Seales says the surgery typically only takes 30 minutes and now that he’s performing them with the Stryker Mako® robotic-arm, the procedure is even more precise. 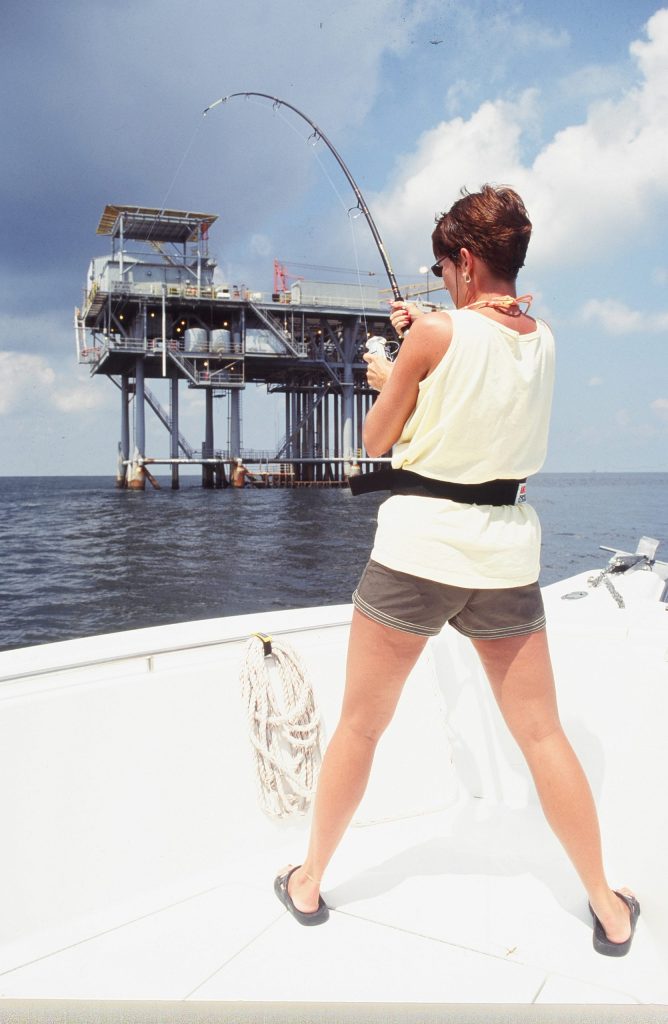 By three months after surgery, most people can get back to doing what they love.

“In the last five years, the use of the robotic arm in joint replacement surgery has really changed things for the better,” he said. “With the Stryker robotic arm system, I can get a CT scan of the affected joint, which allows me to get perfect sizing and alignment. It helps make actual cuts so the alignment is within ½ millimeter and a half of a degree of where it’s supposed to be. The robotic arm offers a much more precise way of performing this surgery. It allows me to fine tune cuts so I can do less soft tissue release to make adjustments, which means less need for pain control and a quicker recovery.”

Once the total joint replacement surgery is performed, Seales says hospital staff will usually have the patient up and moving around within a few hours, and they can often return home the same day. Older, more debilitated patients can usually return home the next day.

“Usually, after around six weeks of recovery, most people are starting to get back to their normal lives and doing the things they enjoyed doing before they suffered from severe joint pain. They’ll have some limits the first couple of months, but after three months, they will enjoy pain-free full range of movement in the replaced joint with no restrictions or long-term issues.”

Seales said patients will need to do some physical therapy after joint surgery to get their full range of motion back, especially if they had knee surgery, because knees can get stiff if they forgo therapy. He said hips don’t typically get stiff; they just need to gain strength after surgery. 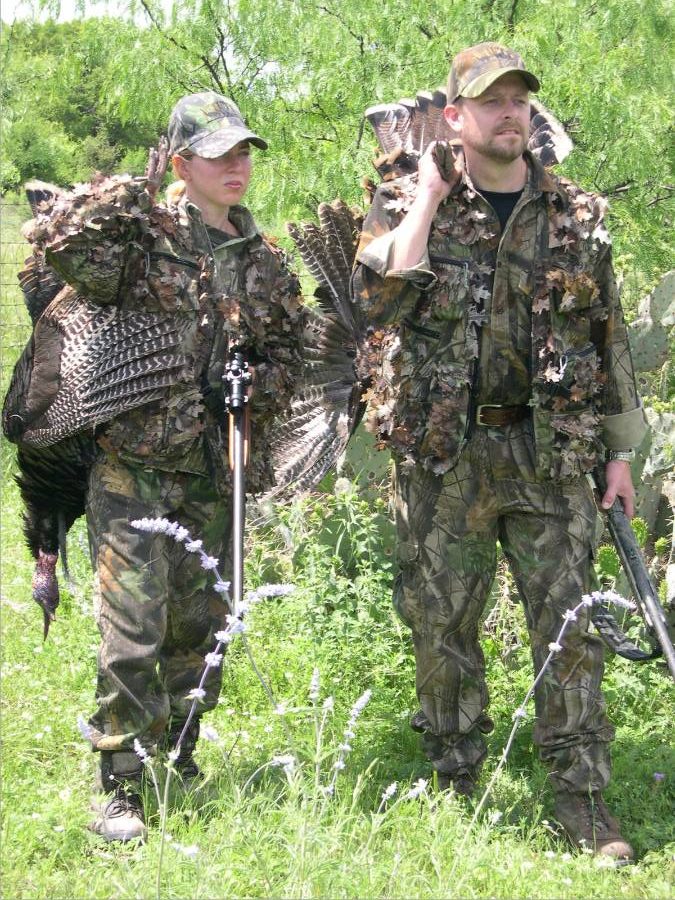 As with any surgery, there are risks, such as problems from anesthesia, infection, bleeding from your incision, blood clots, damage to nerves or blood vessels, dislocation with hip replacement, and even death, but these complications are extremely rare.

Those who move forward with the total joint replacement surgery often discover their quality of life is greatly improved. Seales say they are often able to actively hunt, fish and enjoy other outdoor activities without the pain they once experienced.