Years ago, when most local hunting clubs got together to discuss what to plant for wildlife, the most talked-about plants were oats, wheat, and rye. Today it seems, the discussions have changed when those same local hunters talk about what to plant for their deer and turkey. Terms like cereal grains, winter peas, and brassicas now dominate the discussion, with clover food plot seed playing a minor role in the conversation.

Unfortunately, many local clubs don’t view clovers as a top choice for their food plots. The result is that most hunters are not taking full advantage of the multitude of benefits that the various clovers offer.

Although selecting the correct type of clover seed for deer food plots requires a little planning, it can benefit your soil in numerous ways and produce abundant, quality forage throughout a long growing season. Red and white clover are the traditional choices, but there are many varieties with different growth characteristics and even some new ones that have recently hit the shelves. 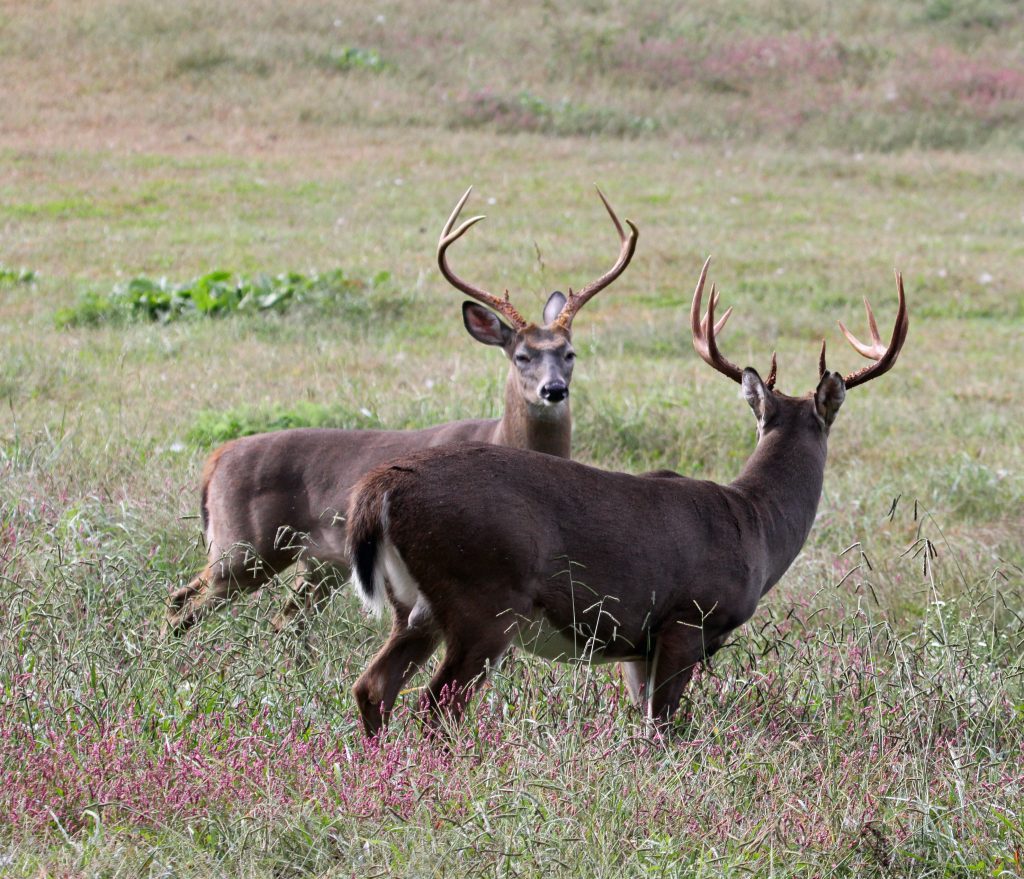 Seed companies often mix clover into their wildlife blends because they produce high-protein forage throughout the hunting season, into the spring, and well into the warmer months. Of course, clover also adds nitrogen back into the soil through its root system, but a stand of pure clover in a food plot can benefit deer and turkey in ways that many planters might not realize.

Land managers and landowners usually have a good relationship with their local seed stores. These dealers are well aware of their area’s soil types and varied geography. In addition, they get instant and long-term feedback from the seed buyers and those that run the tractors. They keep abreast of the latest research, and as a result, they have the information and know-how to help land managers provide their wildlife with the best forage for the money.

Alabama Farmers Co-Ops have been in business since 1936 and can assist farmers and hunters with soil testing, equipment, and products to get the pH just right for whatever they plant. They also provide the appropriate fertilizers and the plant-specific herbicides needed for maximum nutrition and yield. If you are not taking full advantage of the wisdom and services provided by your local Co-Op, then I suggest getting in touch with one before the planting season gets into full swing.

I visited my local Tuscaloosa Farmers Co-Op recently to ask a few questions about the benefits of planting an entire field in pure clover vs. mixing clover seed into the traditional cereal, peas, and brassica mix.

Wayne Gillium is the General Manager, and he shared a little of his background. He began working at Tuscaloosa Farmers Co-Op at the age of 23, fresh out of the Army, and he learned every facet of the business. He eventually became the manager and has now accumulated 50 years of experience with every aspect of farming-for food and wildlife.

Gillium said that in addition to offering a wide variety of seed, fertilizer, and herbicides, they can assist with planting, fertilizing, or liming. They also rent large capacity lime spreaders and offer delivery.

“It begins with the soil,” Gillium said. “Our local soil is clay, sandy, or loam, or it can be a mixture of all those.” 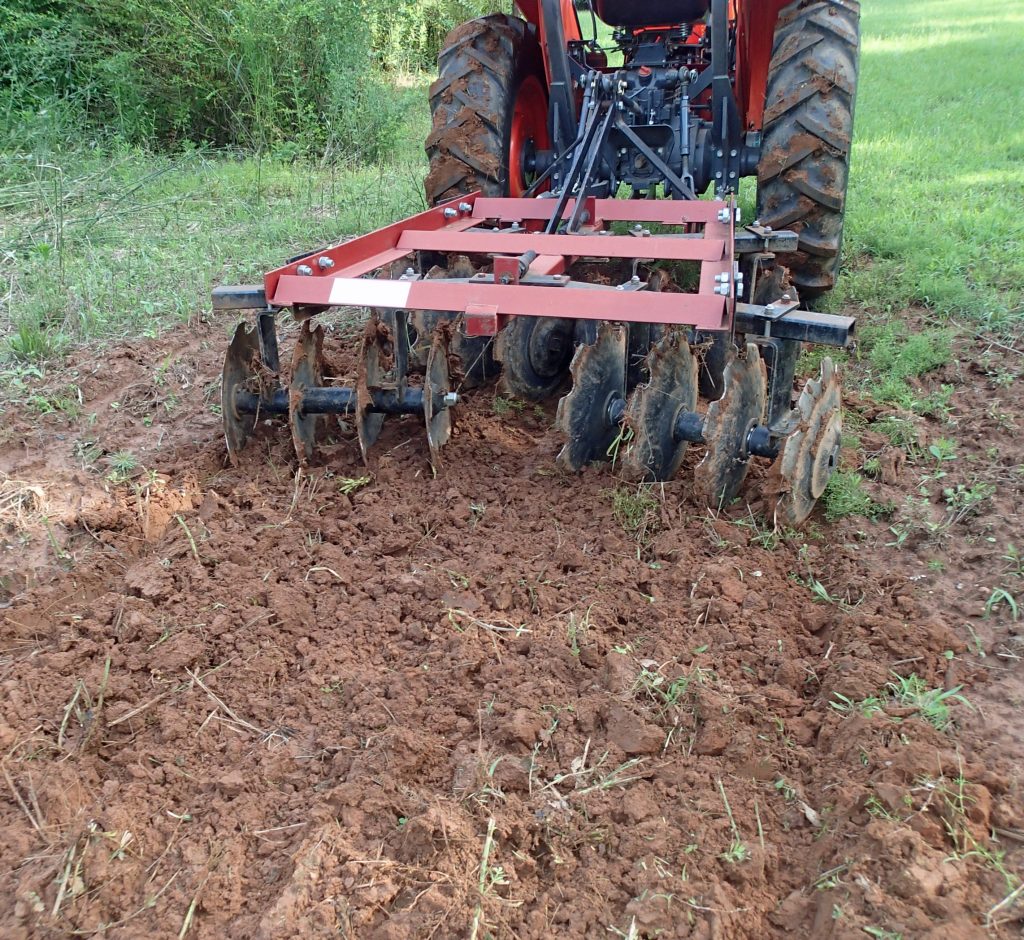 Clover should be planted on well prepared, firm, smooth seedbed.

He explained that clover grows best with a soil pH of 6 to 6.5 and needs the right amount of lime to achieve those levels. He pointed out that after plowing lime into the soil, it starts lowering the pH in as little as two weeks, but it can take a few months to reach the target ph level. He also recommends testing the soil in each food plot on a two-year schedule. It’s easier to make short-term pH adjustments so the plants can better utilize the soil nutrients, which means that less fertilizer is required and helps cut costs.

Gillium also mentioned that the soil moisture content, how well a field drains, its elevation and how much shade it gets are all part of the equation. He added that once you know a field’s personality, it’s easy to adjust the pH and zero in on the best clover seeds for each parcel. 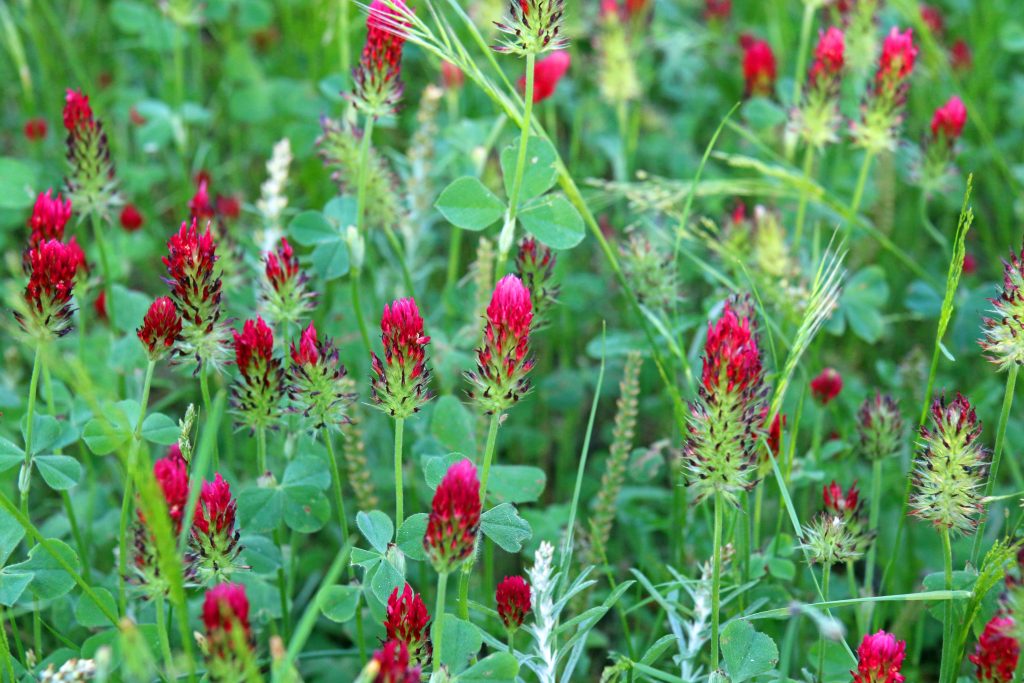 Crimson clover is an annual and grows well in drought conditions and moderate pH range.

Clover is a tiny seed that needs a firm, level seedbed and germinates best when planted from 1/8″ to no deeper than 1/2″ depth, with good soil contact. Light discing is adequate for preparing seed beds for clover, and a cultipacker is the best tool for leveling the dirt and covering the seeds. However, a suitable wire or board drag can work in a pinch.

White clover is the better choice when planting a stand of pure clover because of its ability to produce new growth from both root and seed production. A few local land managers find a mix of perennial and annual clovers  to be the best deer clover mix and plant this in their fields to take advantage of the benefits of both varieties. Some annual species can last several years if mowed  when seed heads are full and light discing can often improve regrowth. 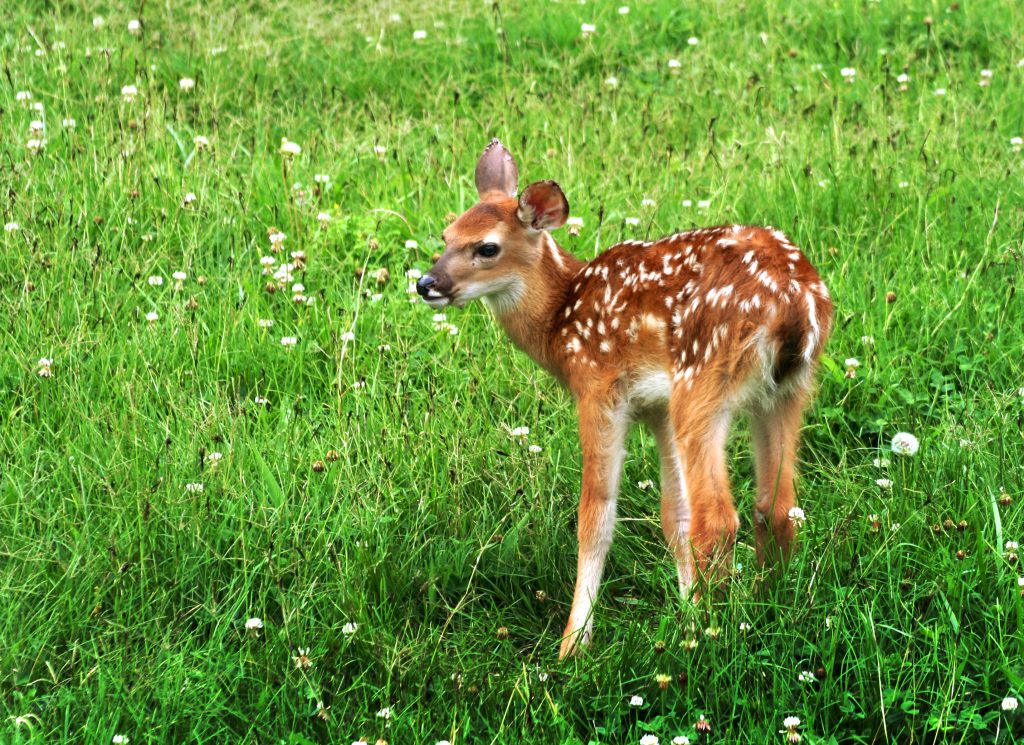 If you are going to go with just one type of clover for your plot, white clover is the right choice.

Gillium pointed out that White Dutch and Ladino are some of the best white clover for deer and both do very well as pure stands. However, he noted that some area managers mix different types of clover to get the full benefits of early Fall growth and forage production well into warmer weather.

Yuchi is a type of Arrowleaf clover named after a Native Indian tribe that inhabited east-central Alabama. Gillium placed this variety high on his preferred list of best clover for deer because it grows well even in sandier soils and produces up to two months longer than crimson varieties. Even though it’s an annual variety, it can reproduce for several years with well-timed mowing & discing.

Gillium recommended either Broadleaf or 24DB herbicide to kill any weeds that intrude into your clover patch. However, the longer that clover grows, the more its root system intertwines to form an extensive underground network that helps prevent new weed growth. 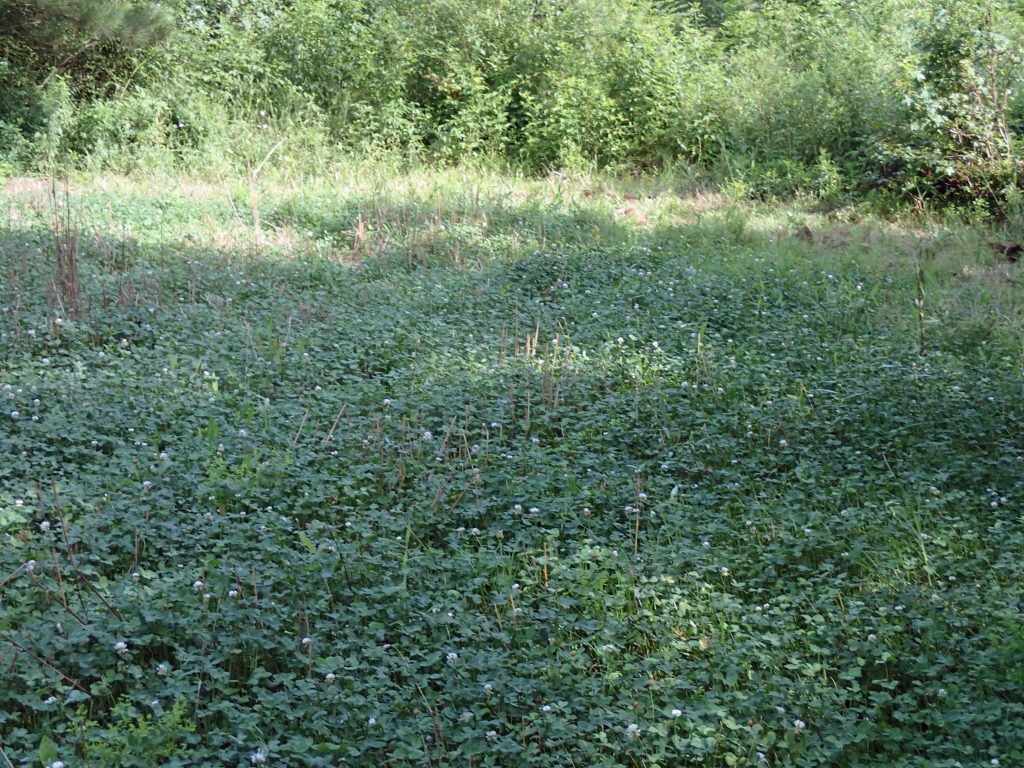 Pure stands of clover can be maintained with selective types of herbicide to kill competing grasses.

Clover is one of the few plants that add nitrogen to the soil as it grows. Once it becomes established in a field, the combined root system also helps retain moisture and eventually grows thick enough to crowd out most weeds and grasses. Clover also grows well in a wide range of soils and provides abundant high quality forage and habitat for deer, turkey, and quail. It also stands up well to heavy grazing and helps prevent soil erosion. The fact that you can skip the expense of adding nitrogen fertilizer, is an added bonus, whether planted as a stand alone plot, or mixed with cereal grains, it should be part of everyone’s food-plot equation.

There are over 50 locations of Farmers Co-Ops spread out from Florida throughout Alabama to Tennessee. So, stop by your nearest Co-Op or give Mr. Gillium a call to talk about your soil, let them help you choose the best seed from the many types of clover they carry and discuss when to plant clover for deer. Also, take advantage of their many products for your home, garden, and wildlife.